Jenny and Rob were married at All Saints Church in Wraxall on Saturday 12th September 2009.

After their ceremony, small group photographs were taken outside the church and then continued at their venue Cadbury House in Congresbury. Despite some wondering guest, the rest of the group photographs were done and time was spent with Jenny and Rob around the venues beautiful grounds (including their celebrity cow) before their sit down reception started. 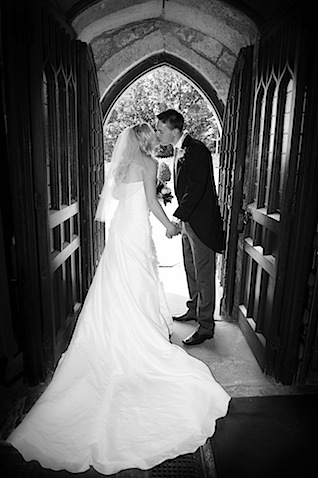 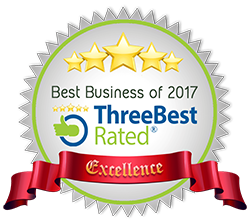